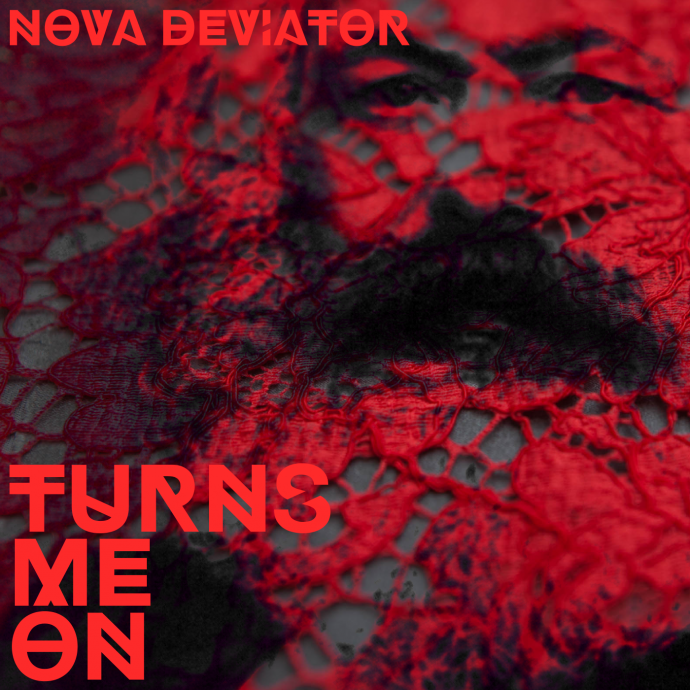 This morning I started to work on a granular machine in SuperCollider. This is what I got so far:

The process is important. a kind of unstable modular collage. style. rhythm. spontaneity. input, output, and a bit in the middle called MUSIC (audible and visible) which requires the computer to be switched off.

We present here an audio video picture disc by Sculpture called Rotary Signal Emitter. It can be played conventionally or as a self contained film. It is also intended to be reusable as part of future performances.

Demonstration Reel from Sculpture on Vimeo.

After fiddling around a bit with SoundCloud I listened to a sudden hunch and uploaded most if not all of my albums to Bandcamp: novadeviator.bandcamp.com. So you can now buy the digital albums or download the tracks. Your support is more then welcome.

It started as some crosslinking between fellow musicians, you know, referring and recomending… Essentially, I ended up chating with a french person (in english) over facebook chat about Sad Sam Lucky Outtakes, and ended up uploading complete album Expression Front (from 2001) to SoundCloud, and that’s the album Kevin Carnaille of “Have Faith in Sound” blog wrote about. In fact, Have Faith in Sound is amazing music blog, passionately covering a wide range of sounds and musics.

Read Nova deViator – Expression front (2001) or check it after the break.

END_OF_DOCUMENT_TOKEN_TO_BE_REPLACED

In june i have released an album of outtakes from a contemporary dance piece by Matija Ferlin.

here’s a microsite at deviator with links to free downloads in FLAC, OGG and MP3, + Bandcamp, Soundcloud, Archive.org and Jamendo links

I’m working on a some kind of outtakes release with material from the process of creating music for Matija Ferlin’s “Sad Sam Lucky” performance which premiered last month in Zagreb, Croatia and a week later in Ljubljana, Slovenia, and is going to have a world premiere on Paris this month. The leftover material feels to me as quite powerful, but seems to fall into two extreme groups: long, emotional harmonic content, and quite harsh agressive noise material. At the moment I’m looking at it (listening) as a flow that jumps from one extreme to the other with abrupt cuts. However I’m not sure if it works well like this. The idea that I’m most inclined to at the moment is to create two releases – “ambiental/harmonic” one, and a noise one. Soon something comes out of it.